We are sorry to have to announce that the festival will be postponed until the autumn and will not take place next week. Please get in touch if you have any questions or if we can help with travel cancellations. However, in this time of social and community isolation, audio drama will be a vitally […] 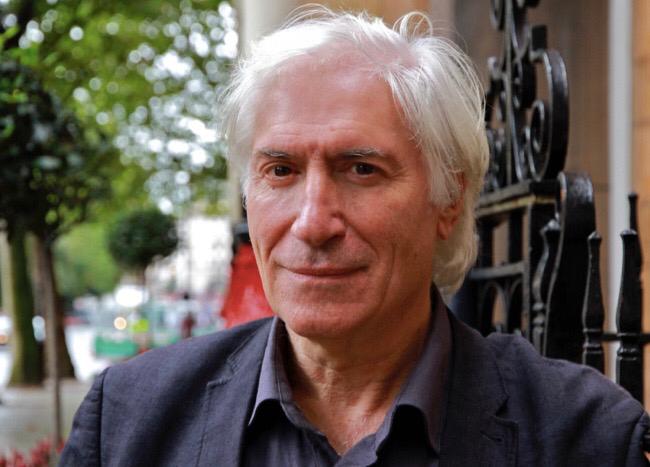 We’re delighted to announce that our jury chair for 2020 is Jack Klaff. Jack has worked in radio as an actor, presenter and writer for half a century. His radio roles have included Elgar, Wilde, Spode, Macbeth, Oberon, Byron, Jung, JFK, Neil Armstrong, The Count of Monte Cristo, The Sea Wolf and Quasimodo. Jack’s readings […]

Waiting for the 2020 Festival…

76 entries are a lot to go through… but we’re almost done! While you wait for the programme to be announced, have a look at the 2019 Festival Report, or at the lovely map of countries that have entered this year’s festival.

The jury have voted – and the audience too! Congratulations to “Travelling in Africa” by Georgian Public Broadcasting! “This is amazing play! Come on Everybody, listen to it and you will get what I mean.” “I like story telling in this play and the whole history is interesting as well” 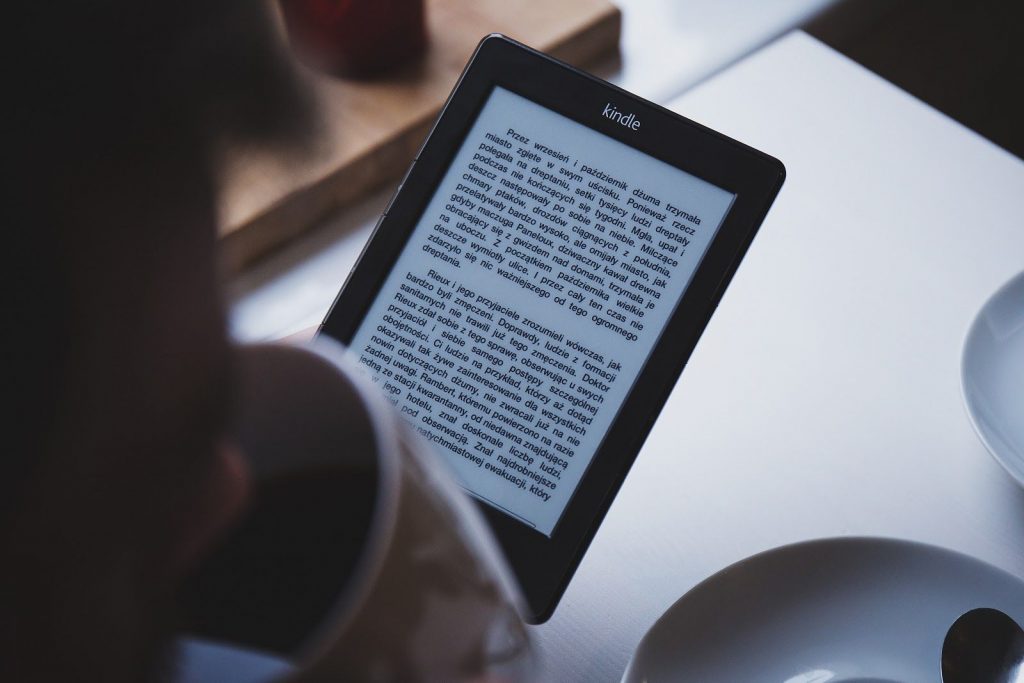 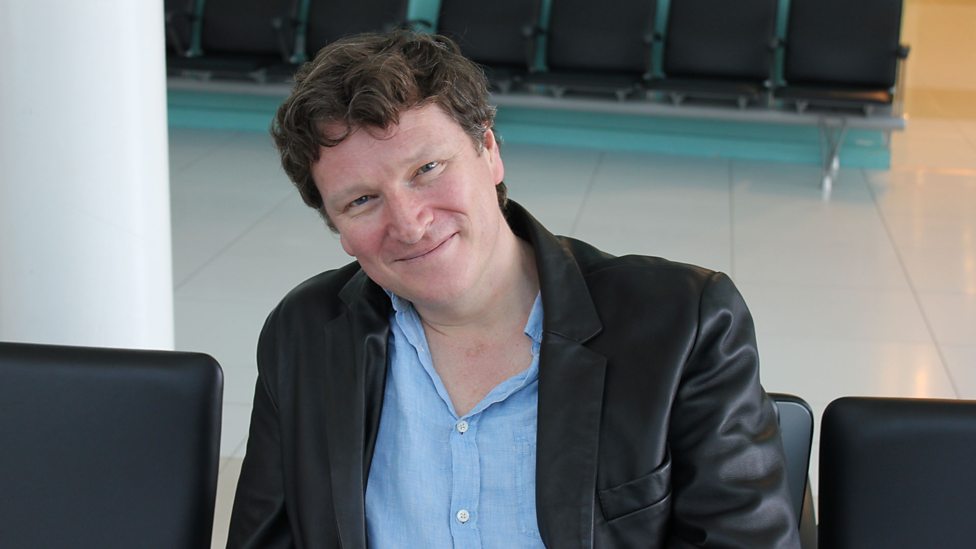